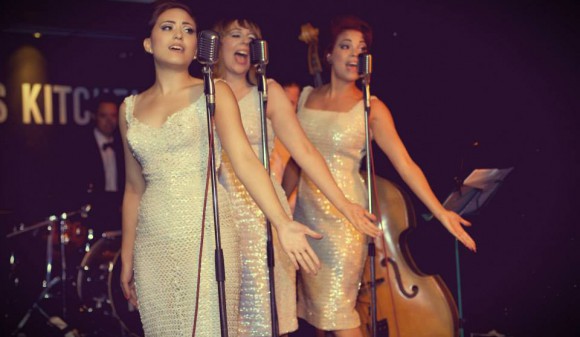 There was a great audience turnout.  Mr Hugo Von Hugo even popped by and filmed a lovely snippet of Postman & Maybe below…

Sin Bozkurt took some epic photos and recorded this tearjerker of a song ‘Maybe’.