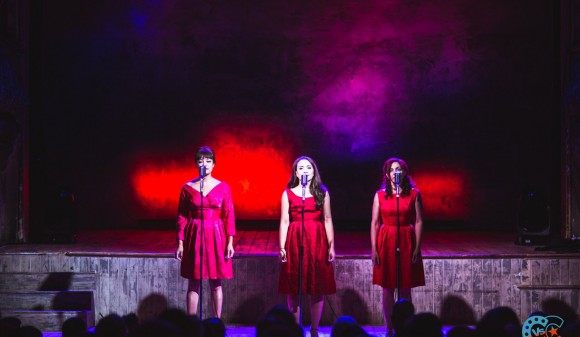 We sung some Bowie tunes for the RR club’s wonderful charity show at the beautiful venue Wilton’s Music Hall. 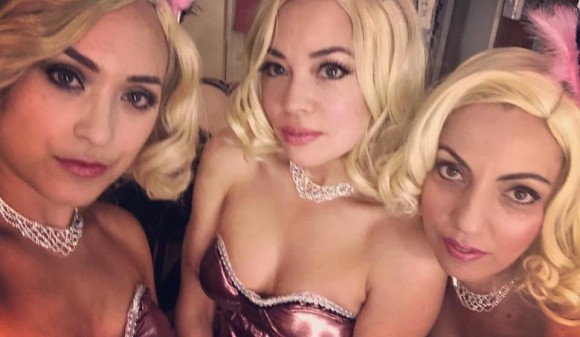 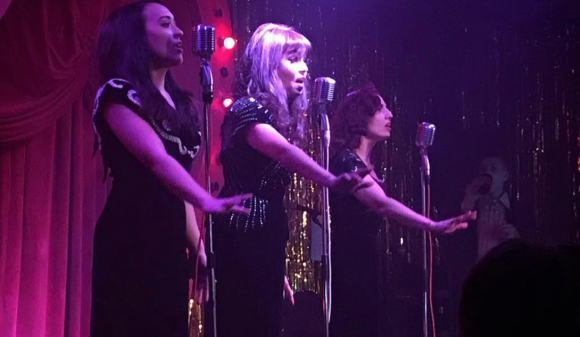 We’re back at our absolute favourite cabaret show! This time… with Rossella & an epic new Twin Peaks song ‘My Prayer’ (in black velvet numbers) 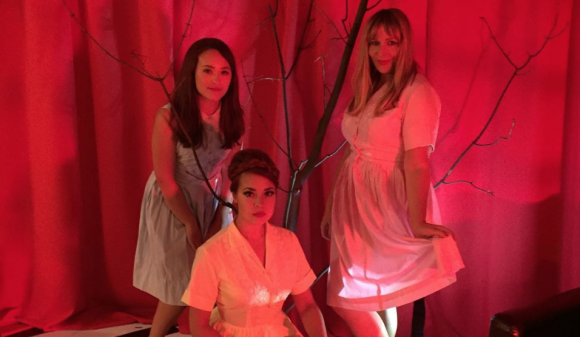 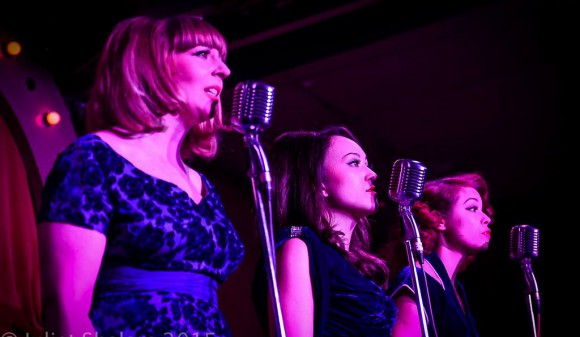