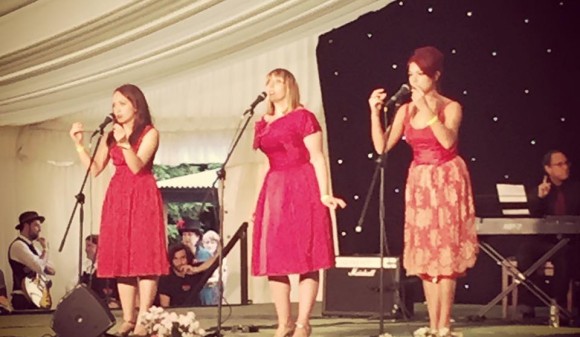 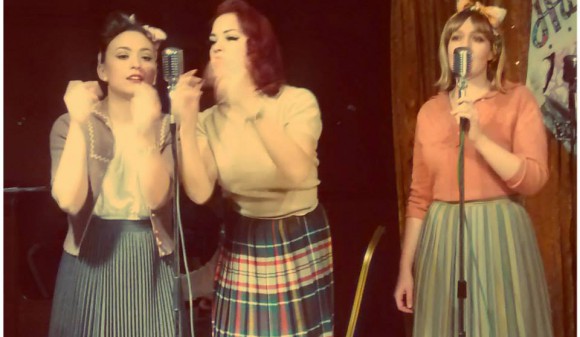 We had a great time performing at a private Grease-themed function at The Albany.